LOVES ME, LOVES ME NOT…

When you think you’ve met your perfect partner online, what if the person on the other end of the message isn’t who they appear to be? Romance scams are on the rise, so be careful out there 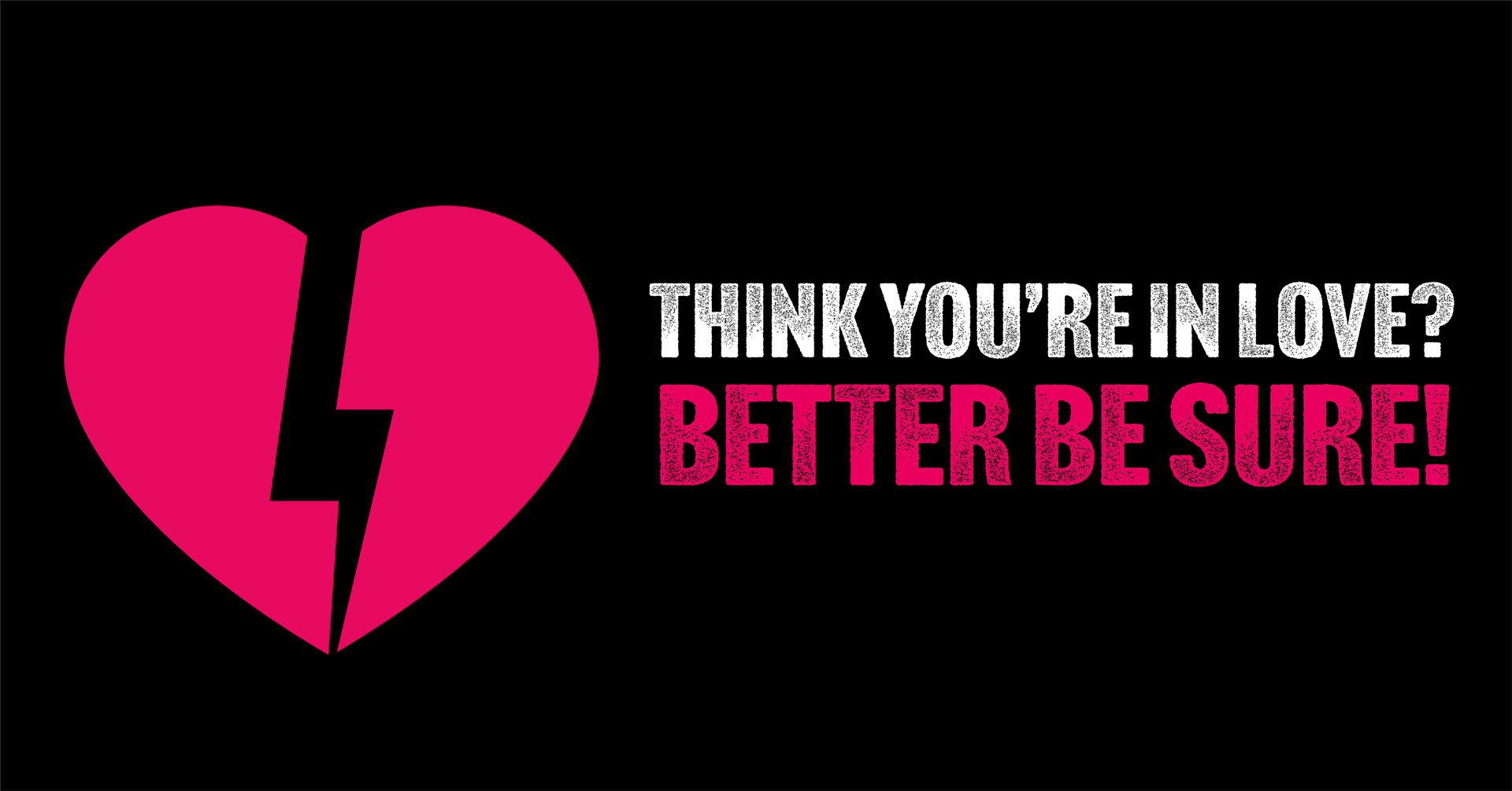 Online fraud has been rising across all sectors in recent years. Cyber-criminals are targeting all sorts of groups, but one to think about on Valentine’s Day are the online daters.

Globally, millions of people turn to online dating apps or social media to meet someone. In doing so, users share a wide variety of personal data. But lurking in the online shadows there are scammers ready to target the vulnerable. You may not think of yourself as vulnerable, but it’s surprising how many people get caught by the scammers. It’s simply a confidence-trick, and involves a thief pretending to be loving and affectionate to gain the confidence of the victim.

Dating or romance fraud is when you think you’ve met your perfect partner online, but they aren’t who they say they are. Often, the way the scammers work is to create false profiles, using stolen pictures and identities on dating apps or websites. They reach out to innocent people looking for a relationship. Both men and women are targeted, but it’s often single women in their 50s and 60s, especially professional women who the fraudsters think may have money they can go after.

How the scammers do it…

The scammer starts slowly, building trust, making up their story but at some point, they make their move and ask for money. They might claim to be abroad, or working on an oil rig - reasons you may not be able to meet in person. But in fact they’re sitting in a cubicle in a ‘scam factory’ alongside teams of other thieves. The scammer will go to great lengths to gain trust and have been known to work at a scam for months, even years. They are masterful at using language to persuade and manipulate victims to exploit them. There is evidence that scammers can be working 40 or 50 ‘romances’ at a time.

Last year in the UK victims between the ages of 55 and 64 lost the most, each being taken for an average of £15,957. And it’s happening all over the world. For example, in Ireland in 2020 it’s estimated €1 million was stolen from people through romantic fraud alone.

In a story only last week, a woman in Leicester sent £40,000 to a man that she became involved with purely through Messenger and WhatsApp. He claimed to be from the same city but away serving in the army in Nigeria. Romance blossomed, he even asked her to marry him. He said he was waiting for an inheritance to come through and that he was short of money in the meantime. The woman sent him a little money at first, as a loan, but over eighteen months she ended up parting with her life savings and even took out three loans so she could send him the cash. It was all a con.

Once established, the criminals gently execute their sting. They ask for money to be sent: it may be so they can come and visit, or for a medical bill for a fictional sick relative, or to pay off a debt. Sometimes it’s a suggestion to make an investment in for example a foreign property, or perhaps crypto-currency.

There have been cases reported on You & Yours, Radio 4’s consumer affairs programme, where the victim sent money not just once, but multiple times as the thief kept needing a bit more. When one victim expressed their reluctance to part with more money having already sent thousands, suddenly the ‘lover’ turned nasty and threatening. Once the thieves have got all they can, of course then they just disappear. Many of these scams are operated by gangs in other countries.

Out of love and out of pocket

Sometimes the apparent new love has a great investment plan for the victim’s benefit. About 70% of victims of this kind of scam are women. But men are trapped by romance scams too. According to a recent story on the BBC, an anonymous British man, struggling with a break-up in 2020, joined a dating app. Soon, a woman who introduced herself as Jia from Hong Kong approached him, and they started messaging and it developed into discussing a future together. Jia presented herself as a successful cryptocurrency investor with “inside knowledge” and lured the man into dreaming of building a wealthy lifestyle with her. Over several months the man ‘invested’ £200,000. One day, finding his balance had been ‘cleared’, he found the mysterious Jia had disappeared along with all his money.

Other men are blackmailed - the criminal sends a video involving sex, the victim sends something similar back and then the criminals use it to blackmail the man into parting with a lot of cash.

How to spot it

UK Finance’s Take Five to Stop Fraud campaign urges potential victims to think twice before parting with their money. They suggest people should:

It also suggests that family members and friends look out for signs a loved one could be involved in a romance scam, suggesting they may:

What to do if you’ve been scammed

If you think you have been scammed:

How to report it

If you think you have been a victim of a romance scam, don’t feel ashamed or embarrassed - you’re not alone. Contact your bank right away and report it to Action Fraud on 0300 123 2040 or via actionfraud.police.uk.

Get your data back - use Rightly Protect

If you have ever signed up to a dating app or website, use the Rightly Protect service to have your data erased and get control of your digital footprint.