What is the ‘Ad Tech’ industry, and why have I never heard of it?

AdTech is shorthand for the Advertising Technology industry – the technology which powers the ads you see online. 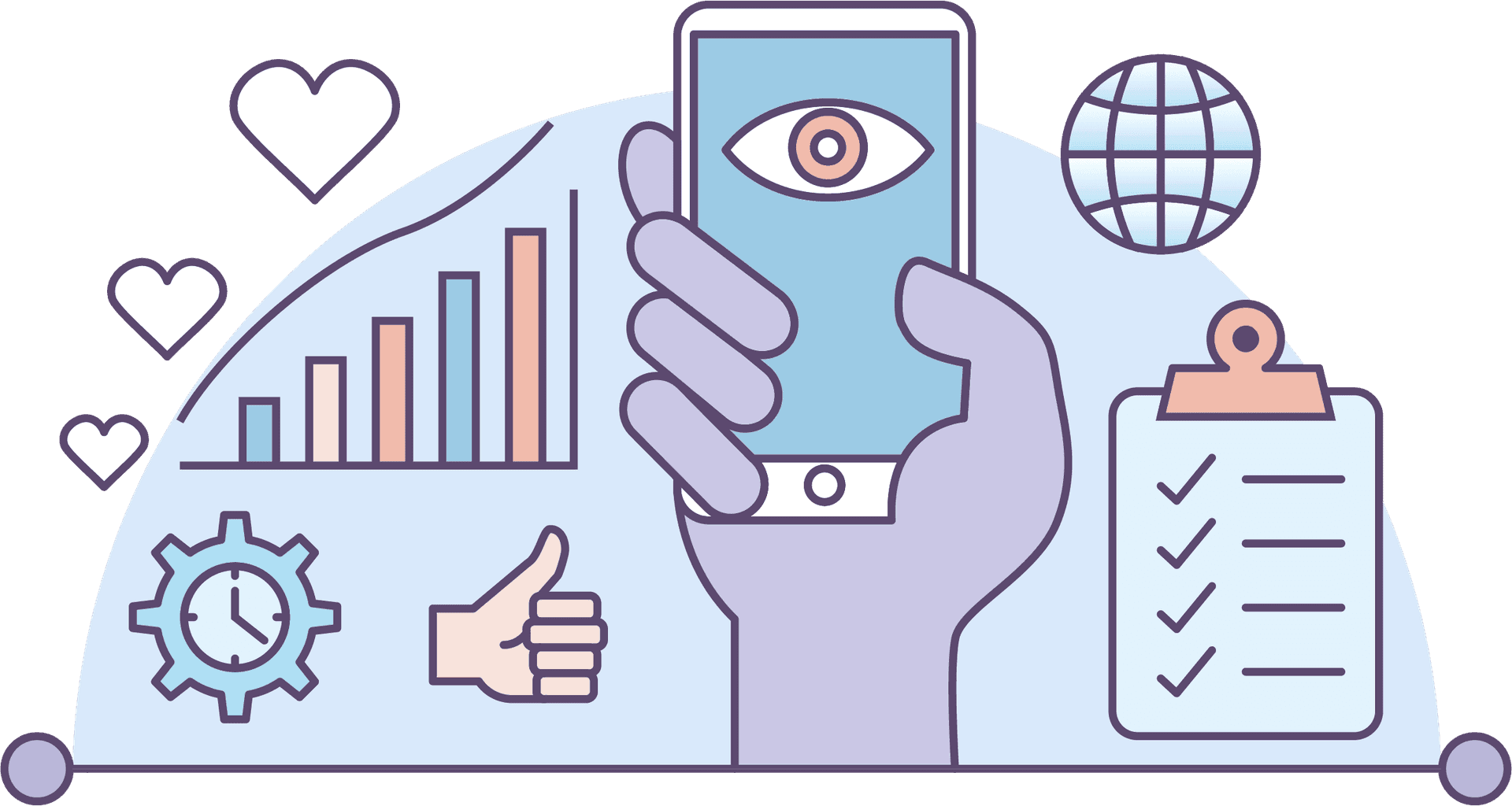 The AdTech industry has mushroomed in size over the last few decades, as consumers have become accustomed to smoother online experiences, and companies have realised its potential to drastically increase profits. But what actually is AdTech?

AdTech is shorthand for the Advertising Technology industry – the technology which powers the ads you see online. This industry, which has grown exponentially in recent years, relies on consumer data to ensure the ads you see are relevant to you.

Who are the big industry players?

As much of the time we spend online is via these two sites, they have huge amounts of data on individual consumers, and companies are increasingly reliant on it to function in a streamlined way. Through knowing our search histories, credit card purchases, and even scrolling habits, companies know more about their individual customers than ever before.

What do they do with the data?

Well, a lot! One of its biggest uses is ‘people-based marketing.’ This means they can target their ad campaigns and products only to those they know who either will or are likely to be interested, and shape them to suit individual consumers, allowing them to get more of a return on their investment. Google and Facebook have collected large amounts of data on their users, which has become very valuable. A 2017 study valued the digital advertising industry at $228 billion dollars and the number today is likely to be much higher.

How do they get the data?

In short, from how you behave online. You’re exposed to AdTech every time you go online or log on. You may have noticed that the ads you see might be for products you have searched for previously. Looking for a yoga mat may result in seeing ads not only from yoga mat suppliers, but also for video advertisements for meditation apps, which advertisers assume you may also be interested in. This does have its positives – consumers see products they want to buy, and it might even allow them to get a better deal. But, it does also raise concerns about how this data is collected, and how else it is used.

Concerns around the AdTech industry

One of our favourite pieces of research, the Which? 2018 report Control, Alt or Delete? The Future of Consumer Data found that there is an ‘unsustainable lack of transparency’ on the trading and application of consumer data, and found their inability to find concrete answers to their questions about the industry deeply concerning.

This ‘transparency deficit’ is the huge difference between what companies know about their data practices and the way that the industry operates, versus what consumers and policy makers typically know. The report also argued that GDPR legislation does not go far enough in allowing consumers to take back control of their data.

Their main concerns were:

So, while the AdTech industry does have tangible benefits for individuals, in part improving their experience as consumers, the concerns are also real and large. This is in part due to the lack of transparency on how the industry operates and the difficulty in imposing any forms of regulation.

It’s also a concern that consumers struggle to have more control over their data, which is of course something that we feel strongly about. This is made even more relevant when, as Sian Clifford of the Oxford Internet Institute notes, “Today more than ever, data is the fuel of our digital economies”.

What you can do to have more control over your data

We believe that people should be able to easily find out where their data is, and to decide what happens to it.

Start telling companies what they should do with your data, here, today.